Since Michael Jackson’s death in 2009, the news has been full of details of the pop singer’s life, eccentricities, and the questionable circumstances of his demise. All of that has been rekindled with the conviction of Dr. Conrad Murray for culpability in the singer’s death as a case of involuntary manslaughter. One thing that has not been front and center, however, is that the King of Pop was also the King of Celebrity Debtors. 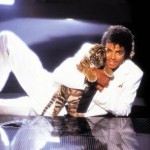 Although Jackson never filed for bankruptcy, the sad fact is that at the end, he was worth more in death than in life. The tale may be an urban legend, but it is rumored that prior to shooting, “Living with Michael Jackson,” the singer went through $6 million in a matter of hours, and, at the time of his death, was in the hole to the tune of $500 million. Since he died? His music, films, and other entertainment assets have grossed more than $1 billion, erasing his indebtedness and securing his children’s futures.

Jackson is far from the only celebrity for whom success ended in crashing loads of debt: 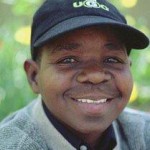 Child star Gary Coleman went from owning a multi-million dollar estate to having less than $20,000 at his 1999 filing for bankruptcy protection. 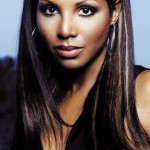 In 1998 singer Toni Braxton filed for bankruptcy, disclosing more than $5 million in debt and a monthly spending habit of $47,000.

Mogul Donald Trump, famous for his brusque dismissals on the reality show The Apprentice, has filed for bankruptcy three times and at one point in his up-and-down business career faced $900 million in personal debt. 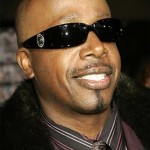 Singer MC Hammer was going through $500,000 a month — not surprising since the gates to his estate were gold-plated and he owned 17 cars, two helicopters, and a thoroughbred ranch. At the time he filed for bankruptcy in 1997, he admitted on Oprah he’d spent at least $20 million.

Thankfully, most people cannot even imagine debt at that level, but the average American household does have anywhere from $10,000 to $15,000 in credit card debt. 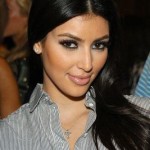 And celebrities, just like the rest of us, have some trouble equating real money with the ease of a credit card swipe. When Kim Kardashian was hired to serve as a stylist for singer Brandy, one of the perks of the job was access to an American Express card. Kim and her sisters immediately hit the stores and spent $120,000 — and won themselves a lawsuit in the process. 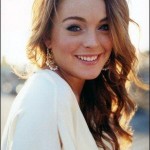 And Lindsey Lohan? Heaven only knows now, but her credit card debt has been estimated at well north of half a million — although arguable debt may be the least of her problems.

Most people who need to consider debt consolidation are not talking about astronomical sums. But even these very wealthy people face multiple interest rates, late payments, and fines that all pile up on top of whatever they actually did spend. If the recession has taught Americans anything, it is that free credit is not free and now it’s time to get a handle on that debt and learn to live in a different way.